Buried in the Woods 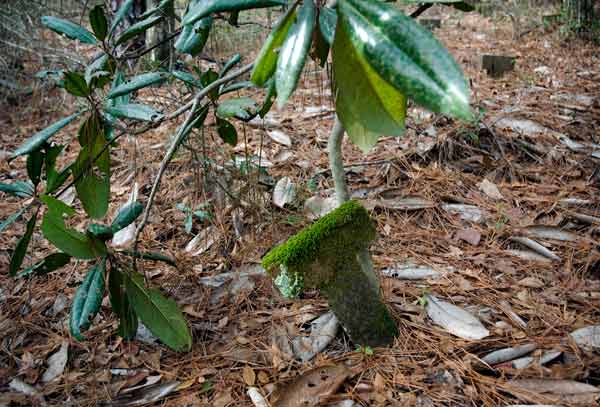 Recent talk about how to commemorate the patient cemetery of Western State Hospital, where patients were buried for 160 years with only a number on their tombstones, once again calls attention to the sporadic dehumanization of the mentally ill. In this case, among other things, the separation of a body from its name.

Burying patients without clear identification was standard practice across the country. Nonetheless, stumbling across one of those grave sites unexpectedly – like the one pictured here – can be quite jarring. It drives home how the bodies remain the property of the hospital, since only the hospital has the key to match the name and number. Did those who entered the facility ever know that they would become a number to all but the magical keeper of the record book? 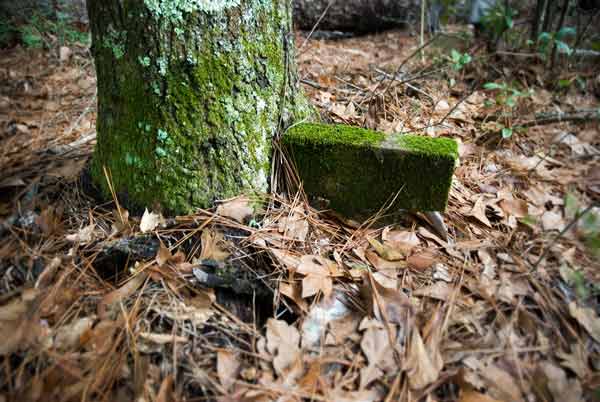 Say you were a patient in this isolated mental hospital in the deep south. It would be the late 19th century, and the place, remote even by today’s standards, would be a day’s trip away to the nearest larger town. Chances are that the relatives you had could not travel to a hospital complex in the swamp to see you deterioring in your cramped ward, fighting off bugs, heat and your noisy fellow inmates, with not a drop of liquor or honey to take the edge off those rusted bars between you and the free land.

You might make friends with someone weaker than you, or perhaps with the nurse who would notice that your shoes were too tight and your coveralls needed washing. Or you might make an imaginary friend who would take you on night-time journeys into the woods just outside the fence. It has been years, maybe decades, since you have walked on ground that was new to you.

These few friends are the only ones who still attach any emotional meaning to your name. Sure, you’re in files and registers, and one of the doctors might even address you correctly without having to consult his paperwork first. You never have to sign anything. Hell, you never even really learned how to read. Your fellow patients start to make up nicknames for you and they’re as good as anything else. You start to listen again when certain words are spoken. They might refer to you.

Then one day there’s a rumor. One of the new nurses is a witch. She places bowls of water on the chests of the dying to lure their freshly released souls into taking a bath before departing for the afterlife. At the moment of death she sprinkles salt into the water to bind the bathing spirit to the earth. This makes the spirit forget its name. Only if it remembers it again when the body is laid in the soil can it flee her grip and ascend to heaven.

This is worrisome, even though you were baptized long ago and your name was attached to you by God. Could you really forget it? And if you did forget, isn’t that what they wrote it on tombstones for?

Some say that the purpose of tombstones is to weigh down your soul. Darkness and greed will cling to you even when you’re gone. But if you speak your name you will go free. Can you remember, John James William George Adam Joseph Jackson? Or do you need to wander the asylum halls, looking for the right kind of book? The ledger that matches your name with a number on a stone, to protect your identity from those who didn’t care about you while you lived, much less now that you’re dead? 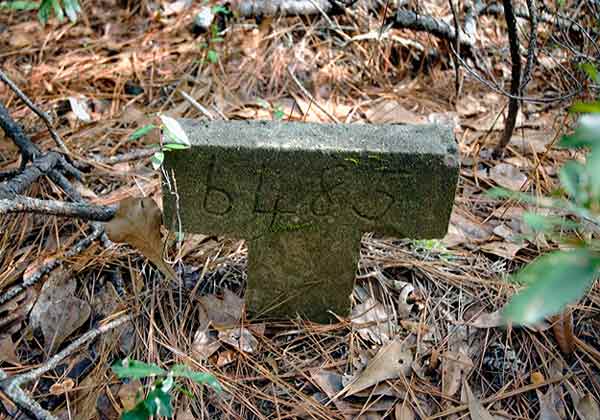 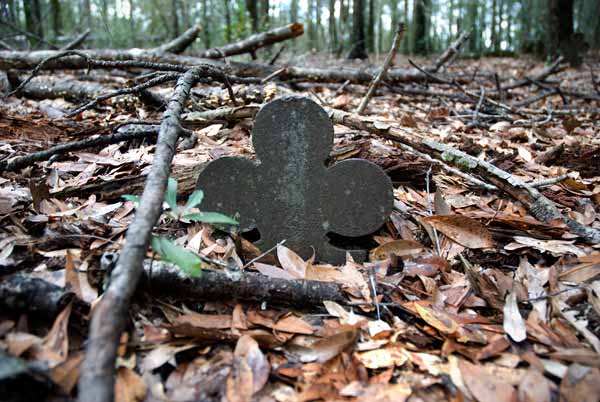 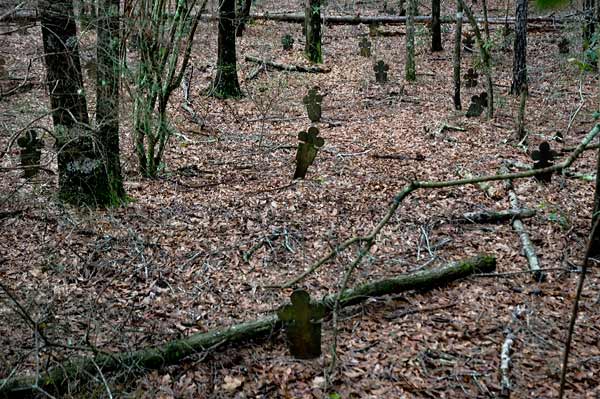