The House of Louise 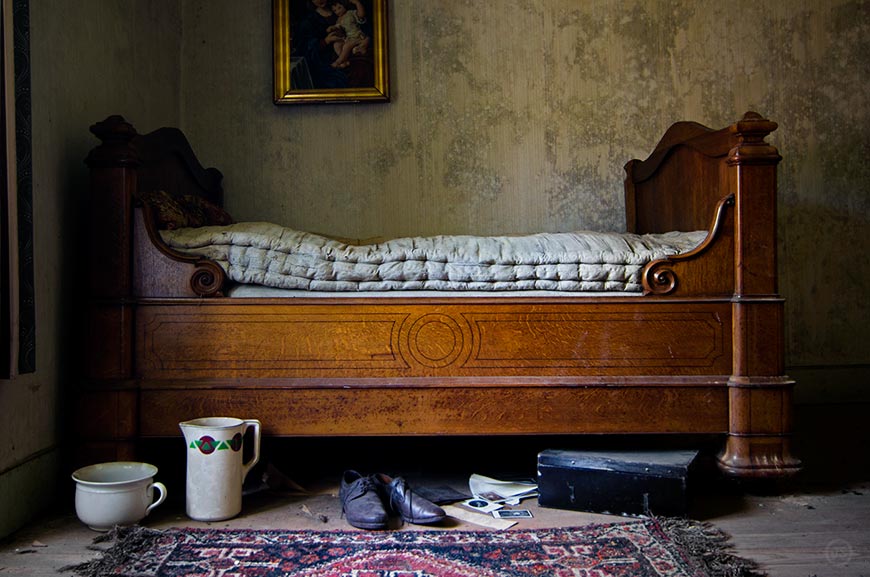 It’s rare to find a time capsule that’s quite this preserved. An old mansion in Luxembourg has become a museum of family life in pre-WW II Europe. The shelves in the attic were littered with school books, journals, letters, funeral notices and bills. Notebooks from a girl named Louise showed her progress in calligraphy while a young boy in the family was making his first forays into the Hitler Youth. The dates spanned the late 19th century to about the 1950s. The furnishings and clothes were on the older side.

The interior landscapes were all the more impressive because the doors to this decrepit house stood open – who knows for how long – with only cobwebs blocking the hallway to the sitting room.

One of the most captivating pleasures of this exploration was opening wardrobes and finding perfectly stacked clothes, table cloths and bed linens, which clearly hadn’t been touched in decades. Dresser drawers were filled with hairbrushes, mirrors and tiny folded handkerchiefs that had traces of nosebleeds ironed into the embroidery. Letters and receipts covered the desks as if someone was about to return to pay the bills.

On a personal note, having left my childhood in Germany to be dropped into Los Angeles in the late 70s, some of this reminded me of sneaking into my grandmother’s attic in Bavaria to rummage through boxes of family letters from the 2nd World War. In both cases families were grappling with enormous political changes in minute ways, focusing on the weather, food, the illnesses of various aging relatives, all in a delicate, well-practiced handwriting that draped the everyday events in a veil of beauty. I attempted to copy Louise’s calligraphy at home and marveled at this lost discipline as I veered into all the wrong curves. Of all the things in this time capsule, it was this handwriting that seemed the most otherworldly.

The upper floors were starting to collapse during this visit a few years ago, but hopefully the house will provide a few more years of wonder for those happening to pass through. 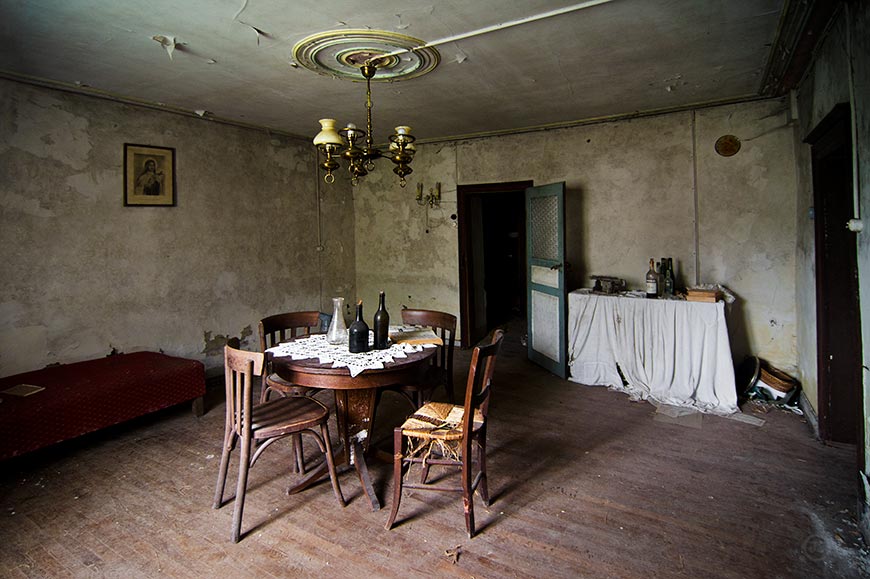 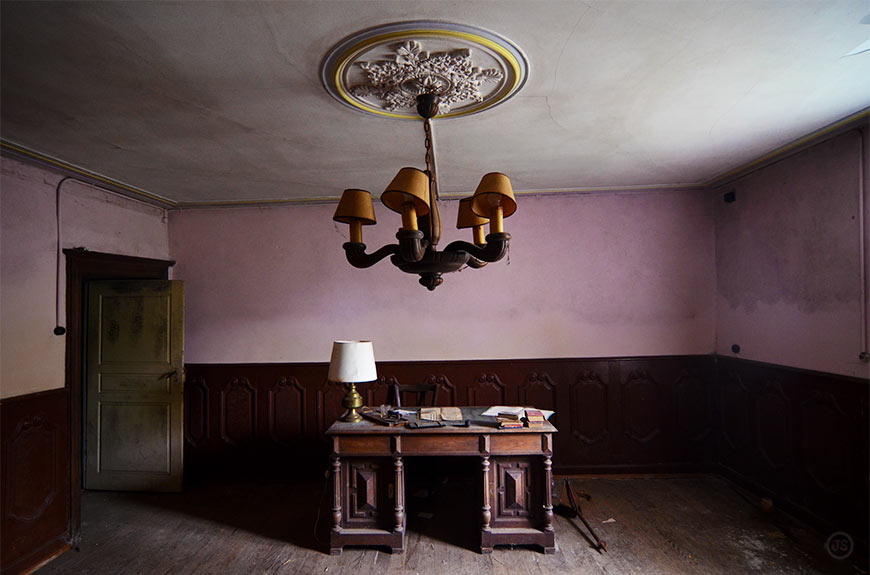 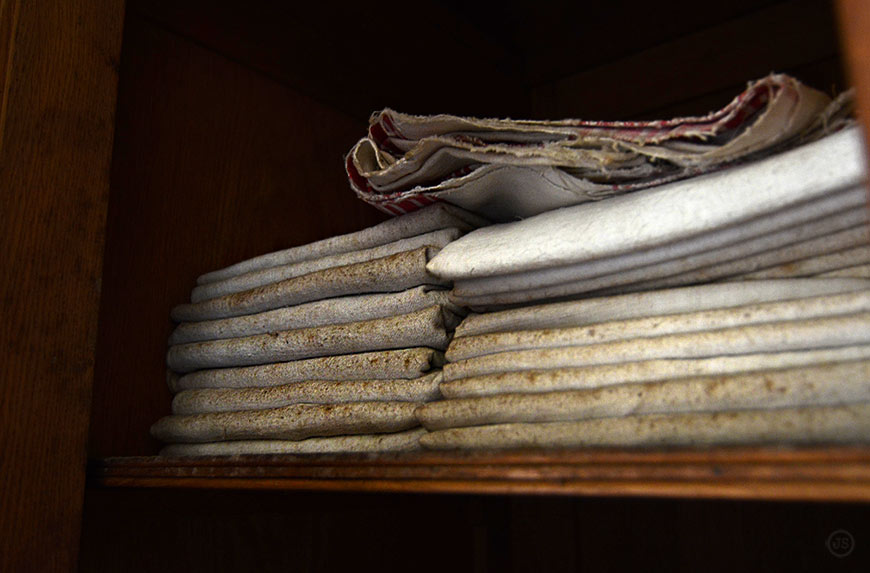 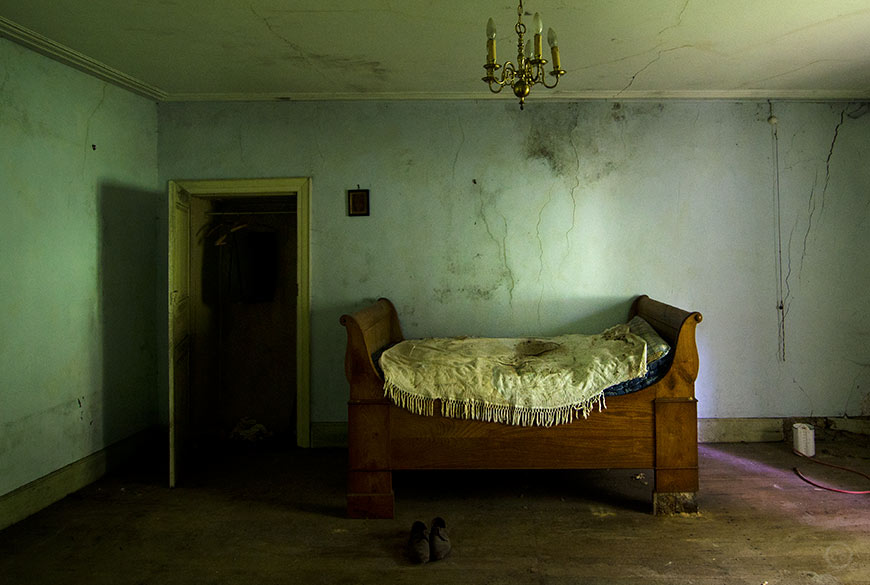 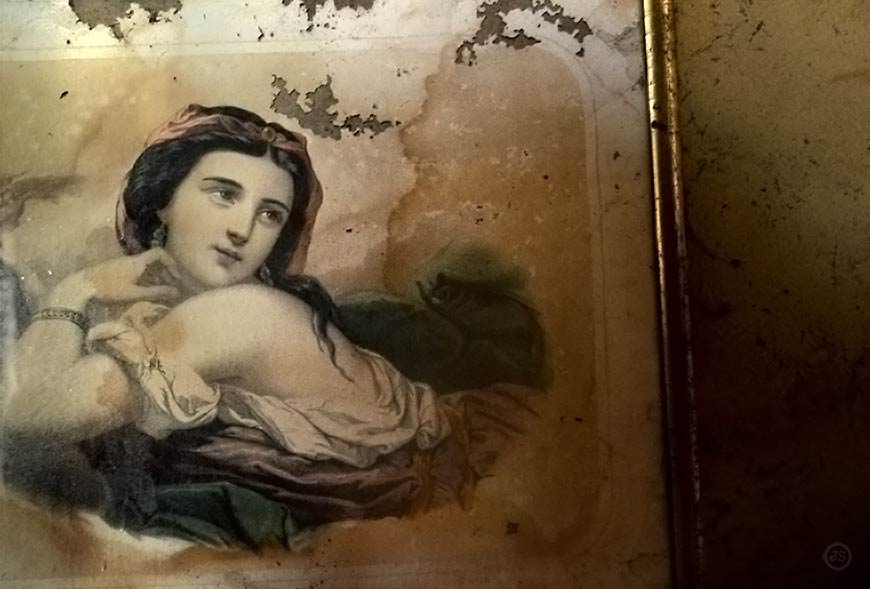 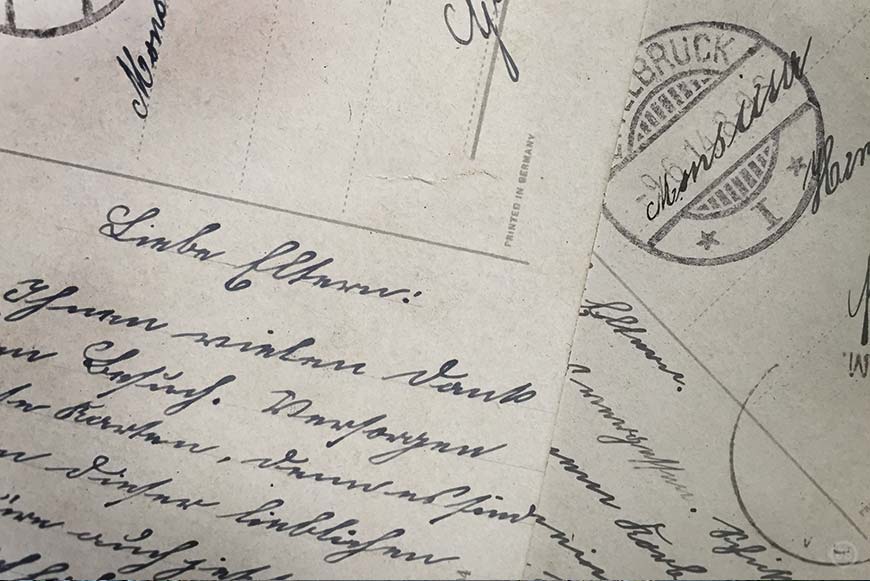 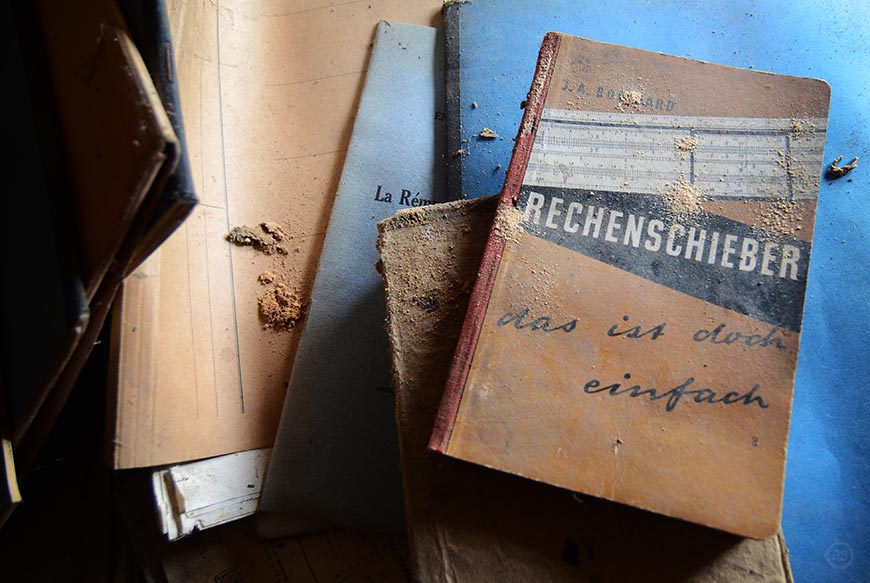 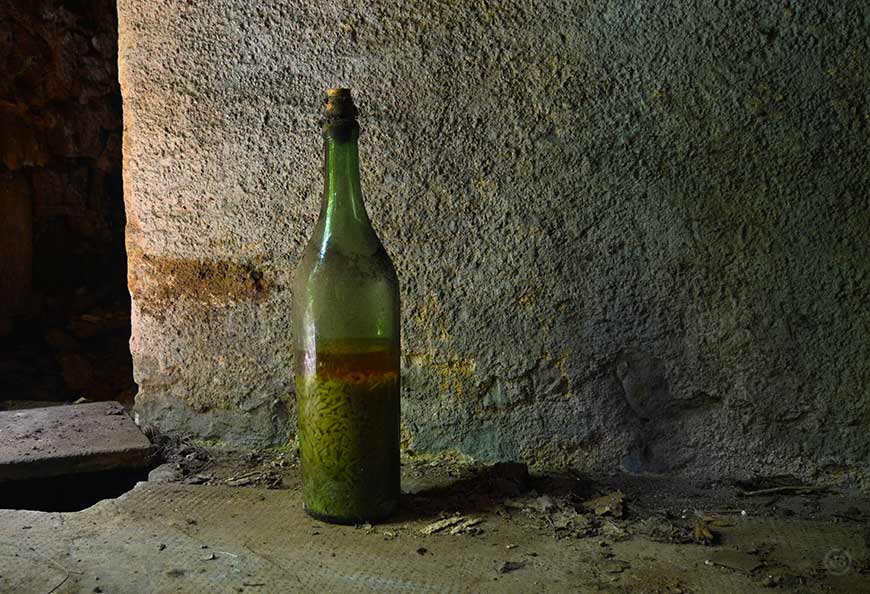 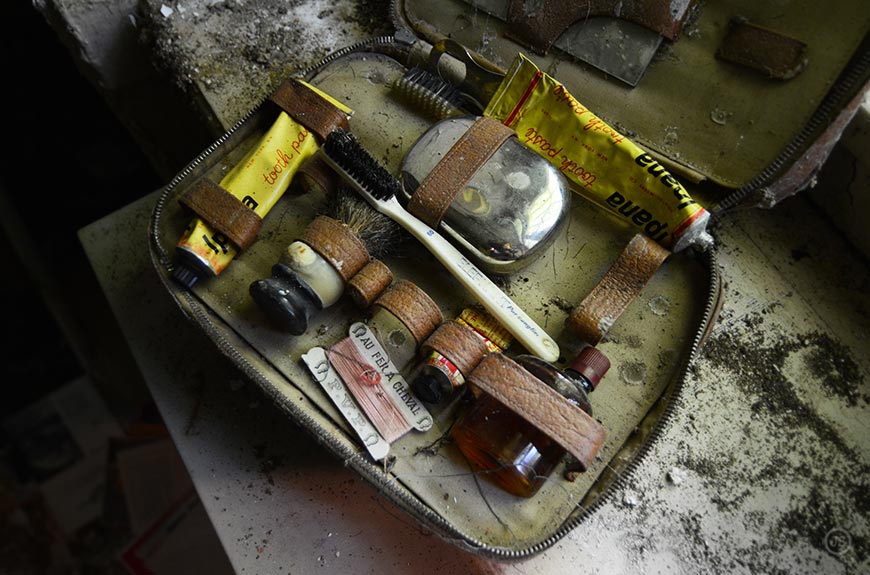