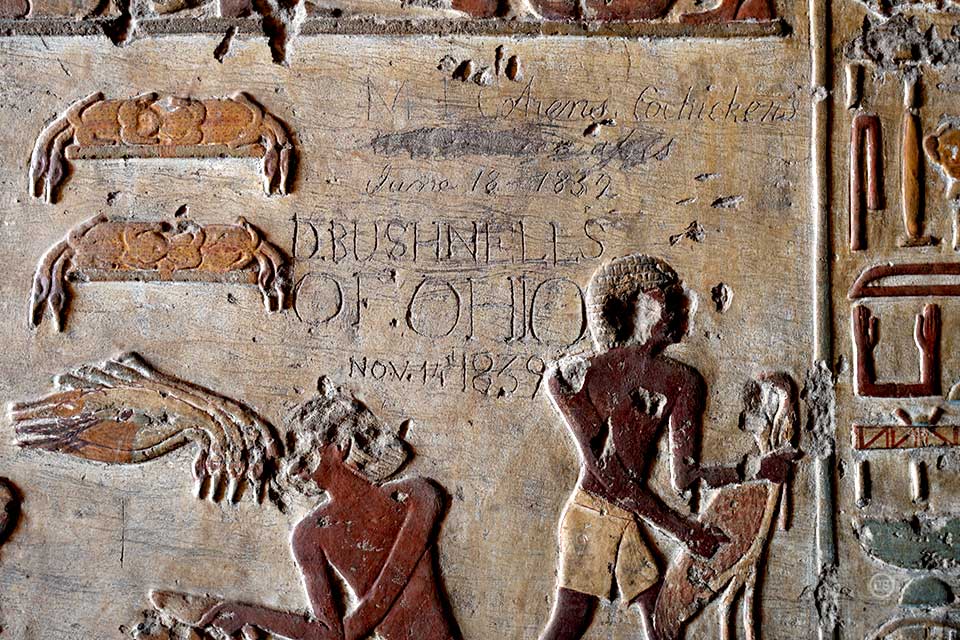 This remote mountain tomb between Thebes and Aswan is intriguing not just for its own decorations but also the stylized old graffiti from explorers and tomb raiders who descended on the Nile Valley following Napoleon’s Egypt campaign around 1800.

As we can see, Charles Leonard Irby and James Mangles, the authors of “Travels in Egypt and Nubia, Syria, and the Holy Land” passed through in 1817. There’s also a tag by the “Great Belzoni”, a former circus entertainer who came to Egypt for mindblowing feats of looting, excavating and the inadvertent crushing of countless mummies in his arrogant quest for treasure. Travelogues by some of these explorers are painful to read for all the destruction, condescension and chaos they brought to Egypt’s culture, but also fascinating with all the wonders and wild tales. Sarah Belzoni, wife of the showman and author of “Mrs. Belzoni’s trifling account of the women of Egypt, Nubia, and Syria” herself has quite a stunning biography. And undoubtedly so did D. Bushnells of Ohio, who clearly had a good time filling the graphic space with his (her?) Os. What were these people thinking? 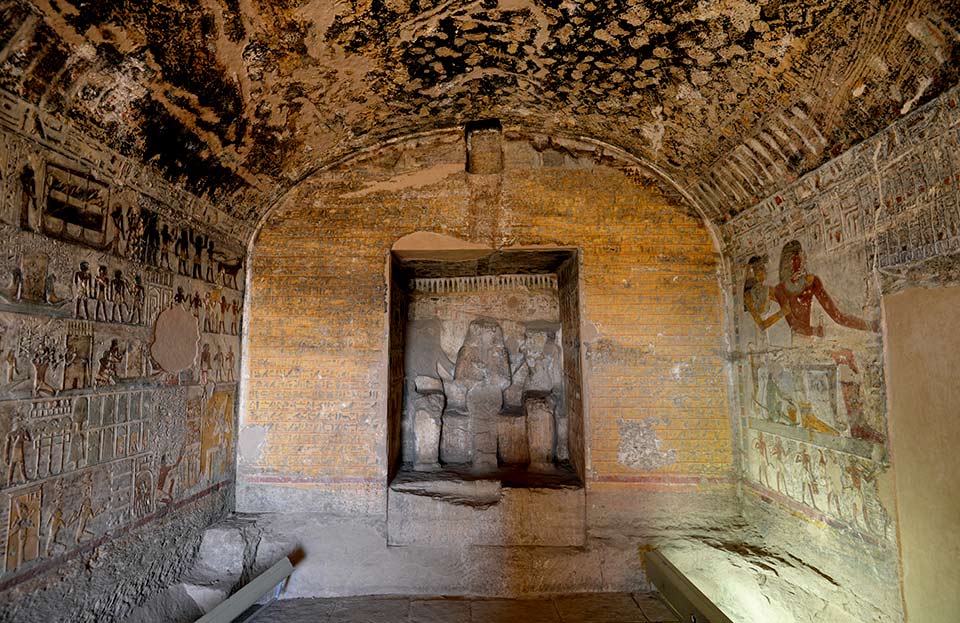 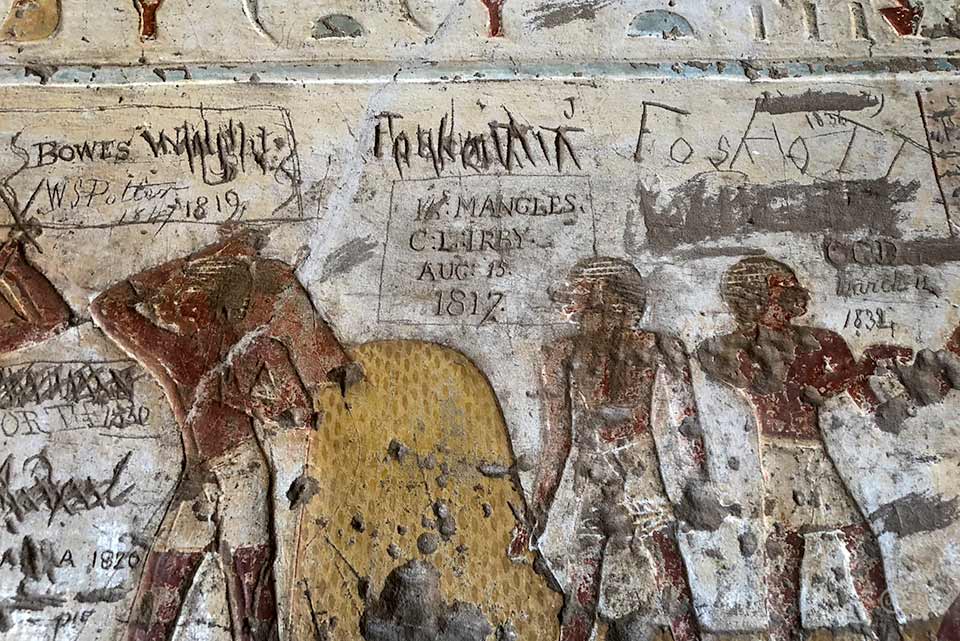 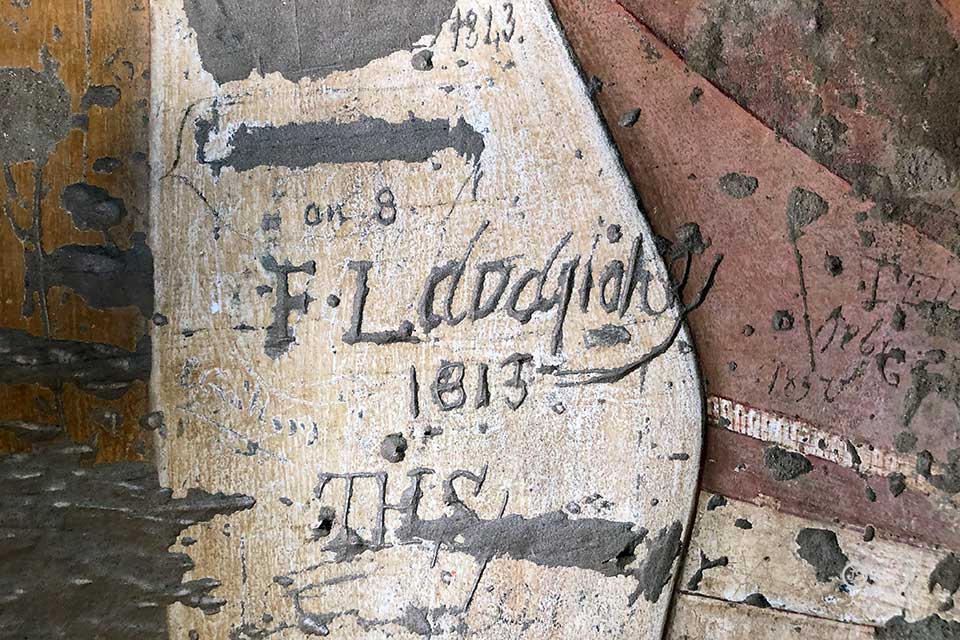 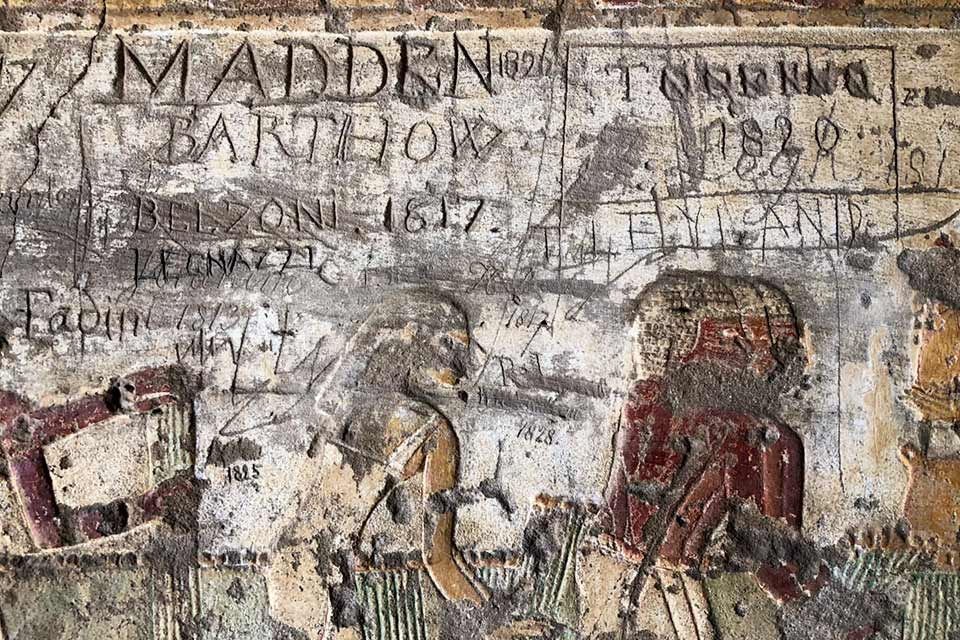 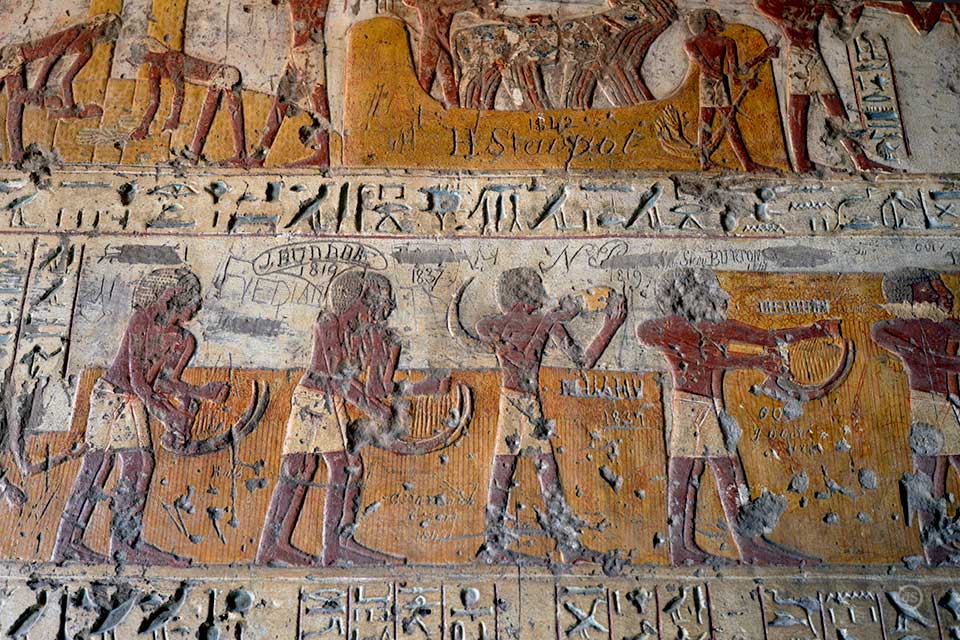 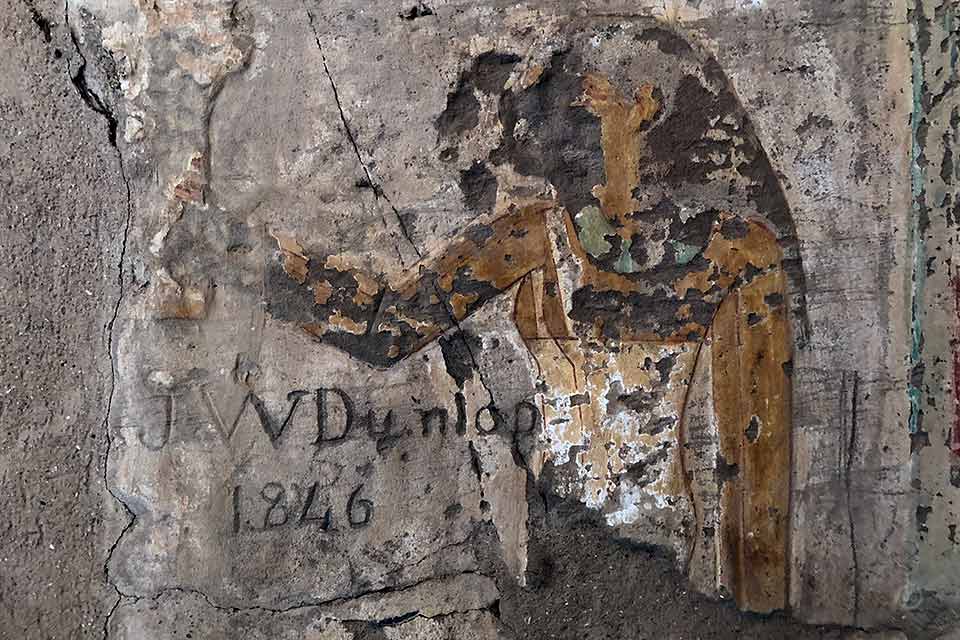 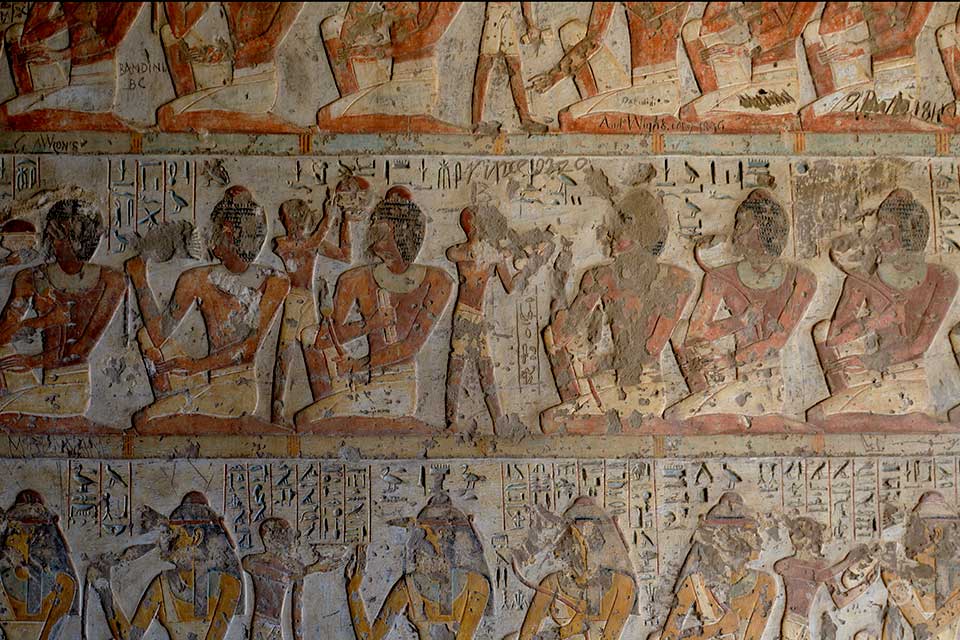 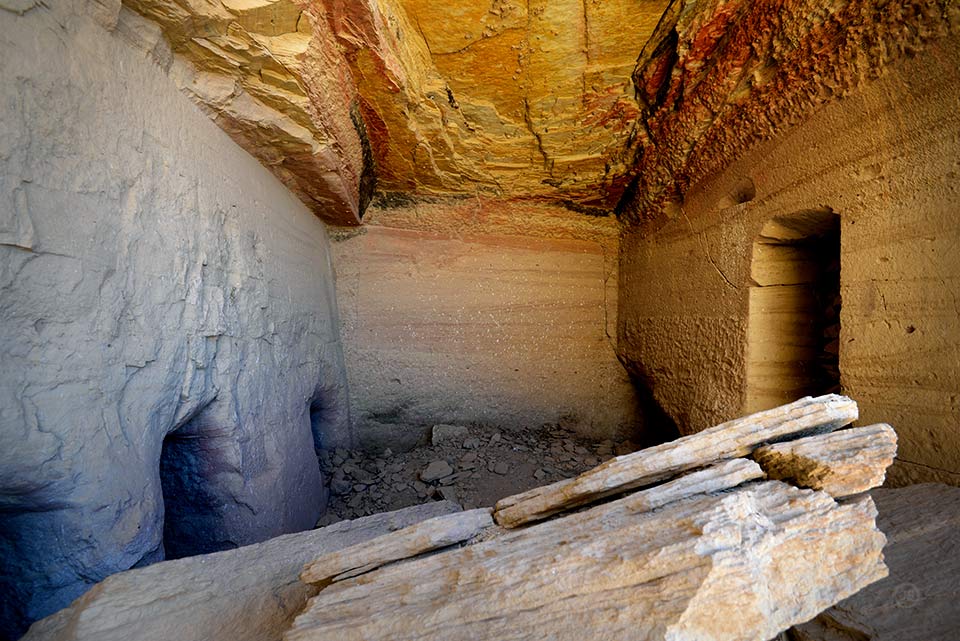